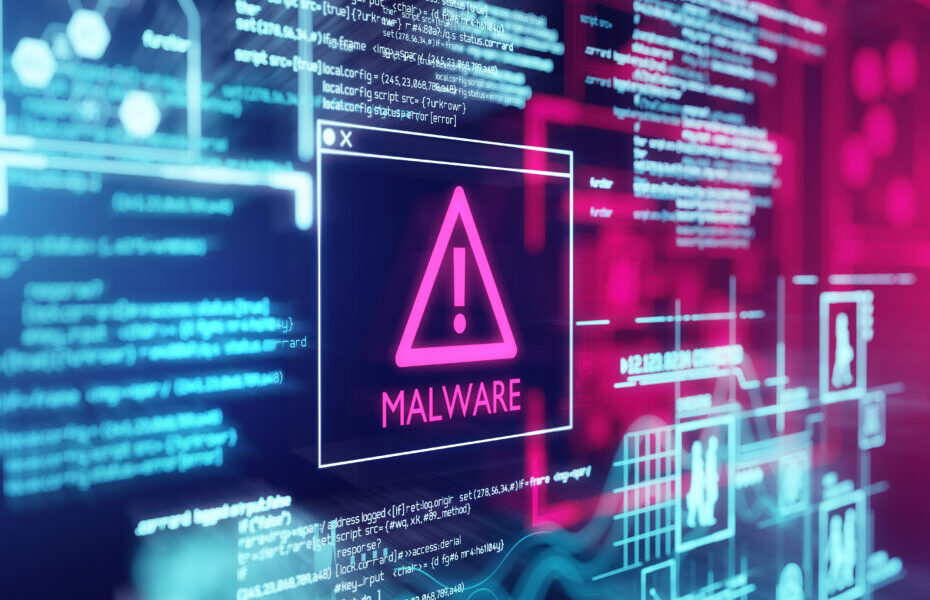 The world’s 50 most powerful blogs

From Prince Harry in Afghanistan to Tom Cruise ranting about Scientology and footage from the Burmese uprising, blogging has never been bigger. It can help elect presidents and take down attorneys general while simultaneously celebrating the minutiae of our everyday obsessions. Here are the 50 best reasons to log onRead Bobbie Johnson’s blog on celebrity snooper Nick Denton here

The following apology was published in the Observer’s For the record column, Sunday March 16 2008

The article below said ‘Psychodwarf’ was Beppe Grillo’s nickname for ‘Mario Mastella, leader of the Popular-UDEUR centre-right party’, but it’s actually his nickname for Silvio Berlusconi. Mastella’s first name is Clemente and Popular-UDEUR was part of Romano Prodi’s centre-left coalition. And Peter Rojas, not Ryan Block, founded Engadget and co-founded Gizmodo. Apologies.

The history of political blogging might usefully be divided into the periods pre- and post-Huffington. Before the millionaire socialite Arianna Huffington decided to get in on the act, bloggers operated in a spirit of underdog solidarity. They hated the mainstream media – and the feeling was mutual.

Bloggers saw themselves as gadflies, pricking the arrogance of established elites from their home computers, in their pyjamas, late into the night. So when, in 2005, Huffington decided to mobilise her fortune and media connections to create, from scratch, a flagship liberal blog she was roundly derided. Who, spluttered the original bloggerati, did she think she was?

But the pyjama purists were confounded. Arianna’s money talked just as loudly online as off, and the Huffington Post quickly became one of the most influential and popular journals on the web. It recruited professional columnists and celebrity bloggers. It hoovered up traffic. Its launch was a landmark moment in the evolution of the web because it showed that many of the old rules still applied to the new medium: a bit of marketing savvy and deep pockets could go just as far as geek credibility, and get there faster.

To borrow the gold-rush simile beloved of web pioneers, Huffington’s success made the first generation of bloggers look like two-bit prospectors panning for nuggets in shallow creeks before the big mining operations moved in. In the era pre-Huffington, big media companies ignored the web, or feared it; post-Huffington they started to treat it as just another marketplace, open to exploitation. Three years on, Rupert Murdoch owns MySpace, while newbie amateur bloggers have to gather traffic crumbs from under the table of the big-time publishers.